Accessibility options ► Text Only Version
Get in Touch

Merlene trained as Solicitor and re-qualified as an Advocate commercial mediator.  Merlene has been volunteering as a community mediator for CALM (Confidential and Local Mediation) based in Hammersmith for over 12 years. More recently she qualified as a Restorative Justice practitioner, and is an associate member of the Restorative Justice Council.  Merlene was previously on the Board of Richmond Housing Partnership and devotes most her time to community projects and campaigns.

Hong is a Cambodian born, British film director and screenwriter.  His debut feature film Lilting premiered in Britain at the BFI Flare festival and he is the recipient of the 2014 Sundance Institute/Mahindra Global Filmmaking Award for his upcoming feature film Monsoon.  Hong lives in Hackney and has worked on community projects, including at the former Kidbrooke Estate in Greenwich.

Suzannah is British born Chinese and initially trained as a lawyer before establishing a successful career in recruitment and project management.  Suzannah trained with a global international recruitment company where she developed the Legal brand, grew the market and exceeded all targets, billing over £1million in revenue.  To build on her recruitment skills she moved into executive search where she headhunted and worked strategically with partners in professional services.  Suzannah then took a three-year sabbatical to take on the exciting challenge of project managing Chinese New Year in Trafalgar Square.  Suzannah was able to hone her change and project management skills, and delivered the event within budget year on year, footfall increased by 100% to 500,000 and she raised over £1 million in corporate sponsorship and funding.

Suzannah is committed to customer service and has a keen interest in actively supporting community development and diversity in London.

Suzannah also volunteers as Company Secretary of West End (Chinatown) Tenants Association.  As a board member of Lien Viet Housing Association, Suzannah is able to bring her experience in working with the wider Chinese diaspora, business development, fund raising, project and talent management skills to the role. 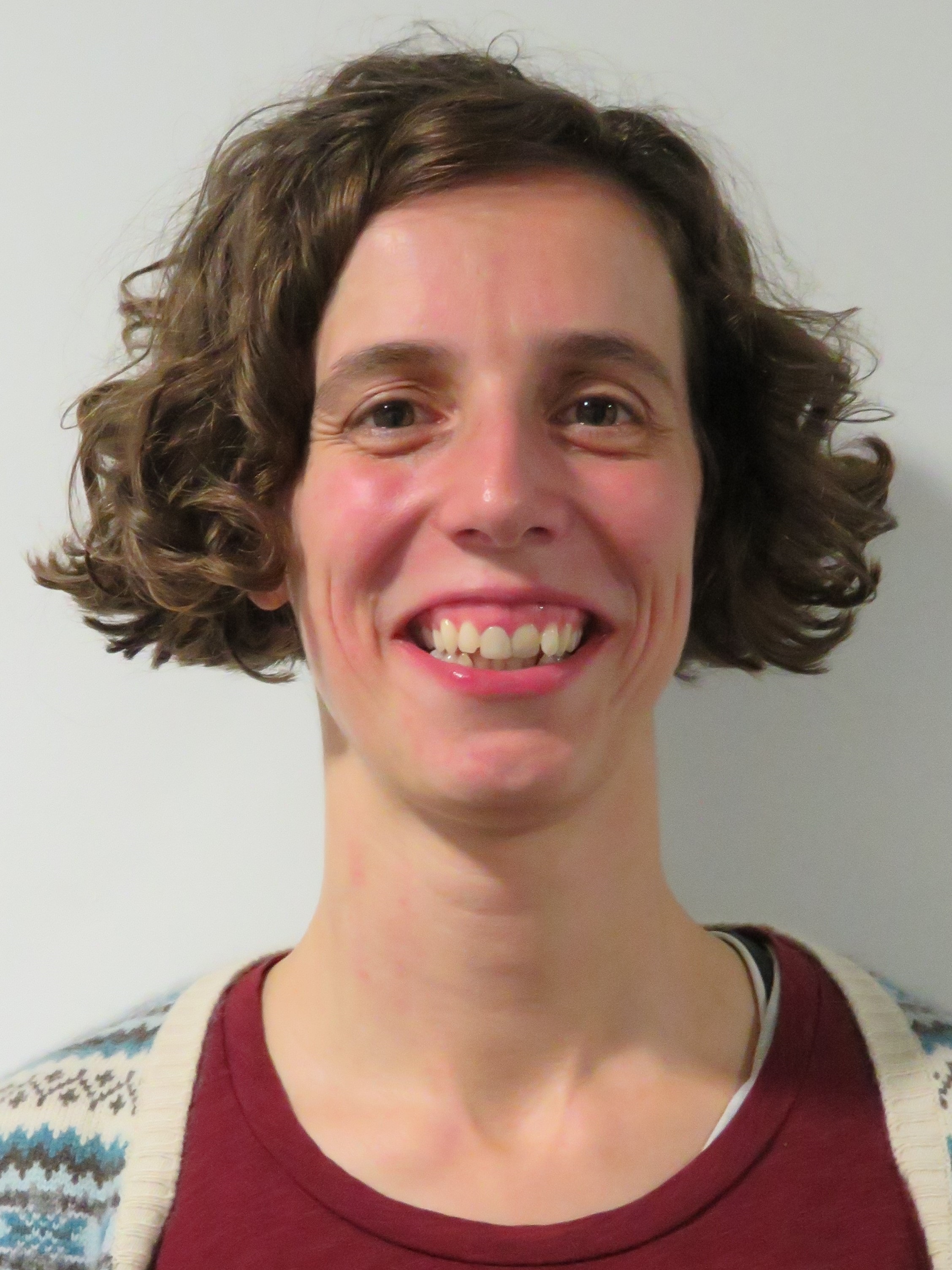 Megan Worthing-Davies joined Lien Viet Housing Association in October 2017
because she passionately believes in affordable housing and the role of the
non-profit sector in providing this.  Megan is also a member of ISHA's Housing Services Sub Committee.  Megan's experience mostly resides in the not for profit sector: she is currently CEO for an education social enterprise, was formerly with Amnesty International and is a Teach First alumni.

Ruth has been Chief Executive of ISHA since January 2019, and sits on Lien Viet’s Board as Company Secretary.